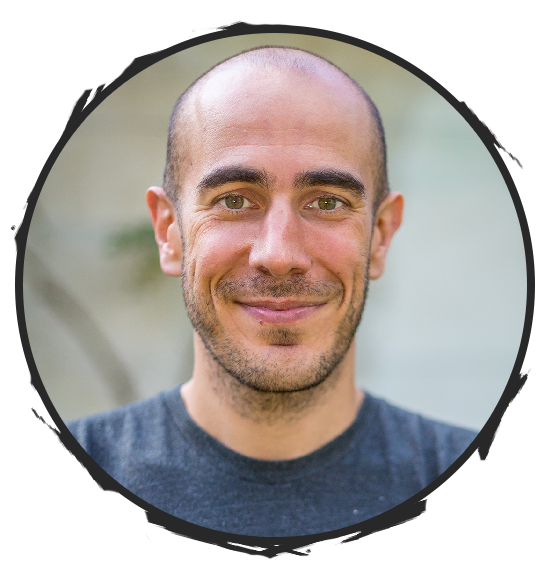 Manu Garijo is a French actor specialized in voice acting. He performs in features films and TV series – both in live-action and animation – as well as video games.

With eclectic roles going from John Connor to Hercule, Anakin Skylwaker, Stitch and Daffy Duck, Manu has dubbed over 300 movies since he was 9 years old. Amongst others, he’s the official French voice of Hayden Christensen, Chris Pine, Simon Pegg, Liam Hemsworth, Colin Hanks and Michael Peña.

Manu Garijo is also a writer (and a professional paintball player) and contributes to the overall development of La Cabane’s projects.