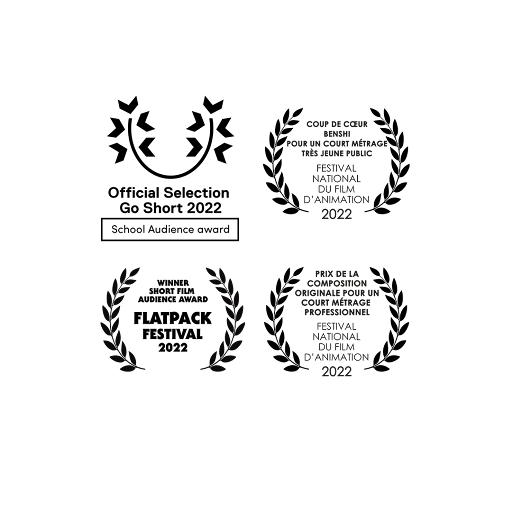 Luce and the Rock Festival Highlights

By Pauline Davesnes | News | No Comments

Only a few months after the end of its production, and still at the very beginning of its festival journey, Luce and the Rock has already won 11 awards and been selected for 23 festivals.